A life for and with Art

The artist Claus von Oertzen was educated at the Academy of his home town in Hamburg, Germany. After his first artistic successes he left to complement his studies in Italy.

Back in Germany, he realized his great love of nature by qualifying as a landscape designer. "Be creative with Nature", was his motto, and he proved to be very successful with that.

Music also played a big part in his life. He performed frequently and with pleasure as a singer of classical music.

Thus the life of Claus von Oertzen is ruled by the triad of painting, nature and music. He is a person who possesses a natural predisposition for synaesthesia. Deep inside, he perceives sounds also as colours. Since 2007 the artist has lived and worked near Lisbon, with his Portuguese wife, the pianist Helena Rocha von Oertzen. Today his pictures are being noticed throughout Europe. 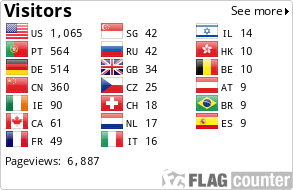